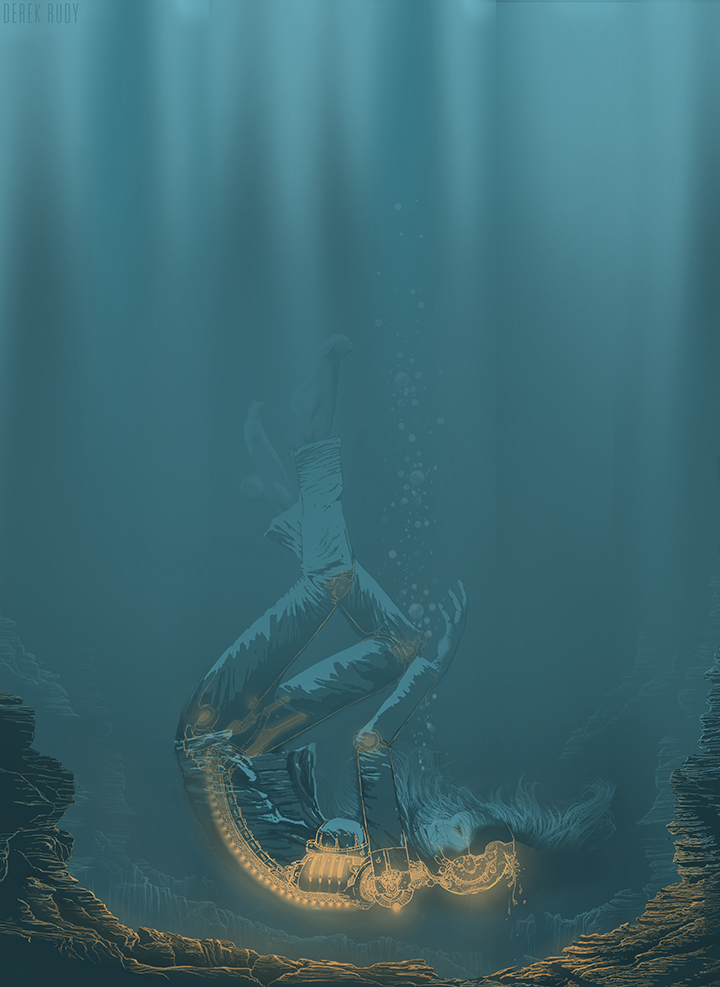 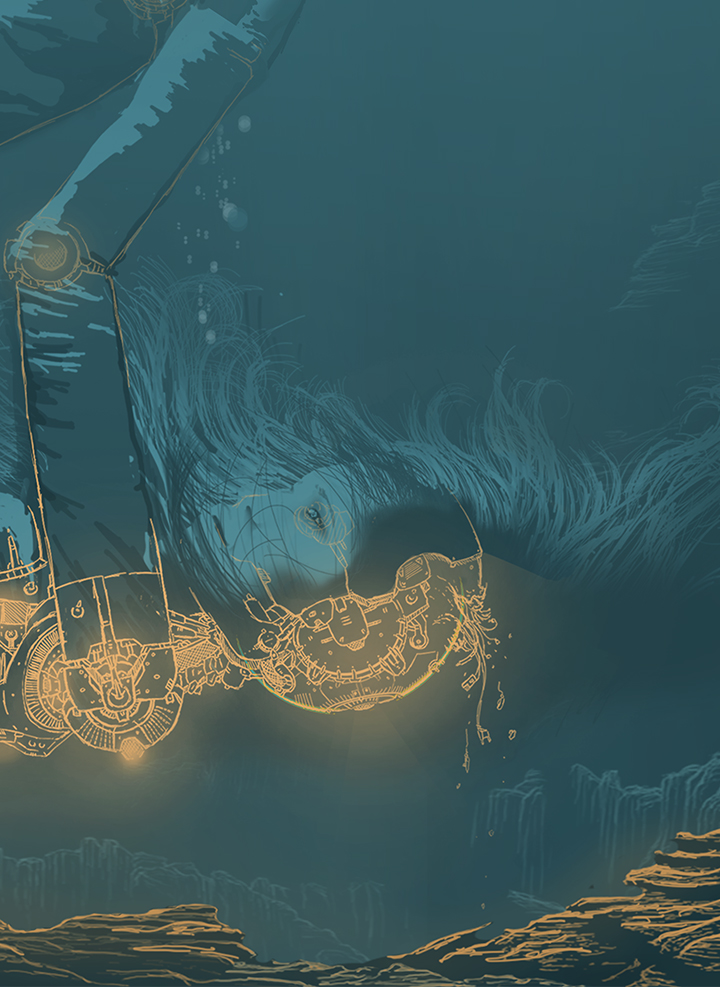 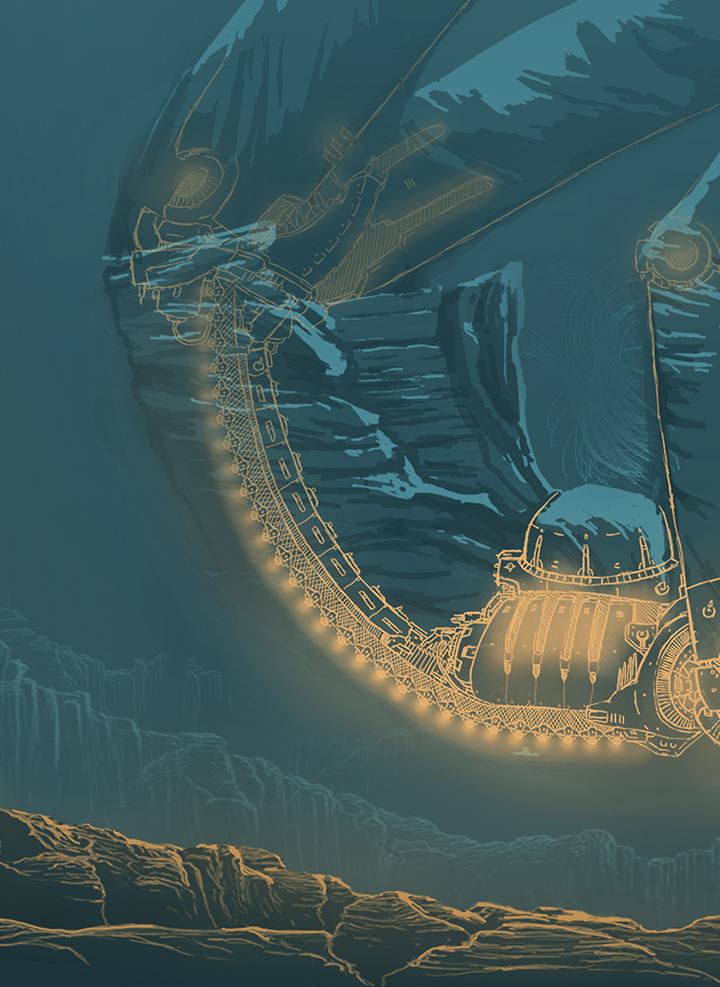 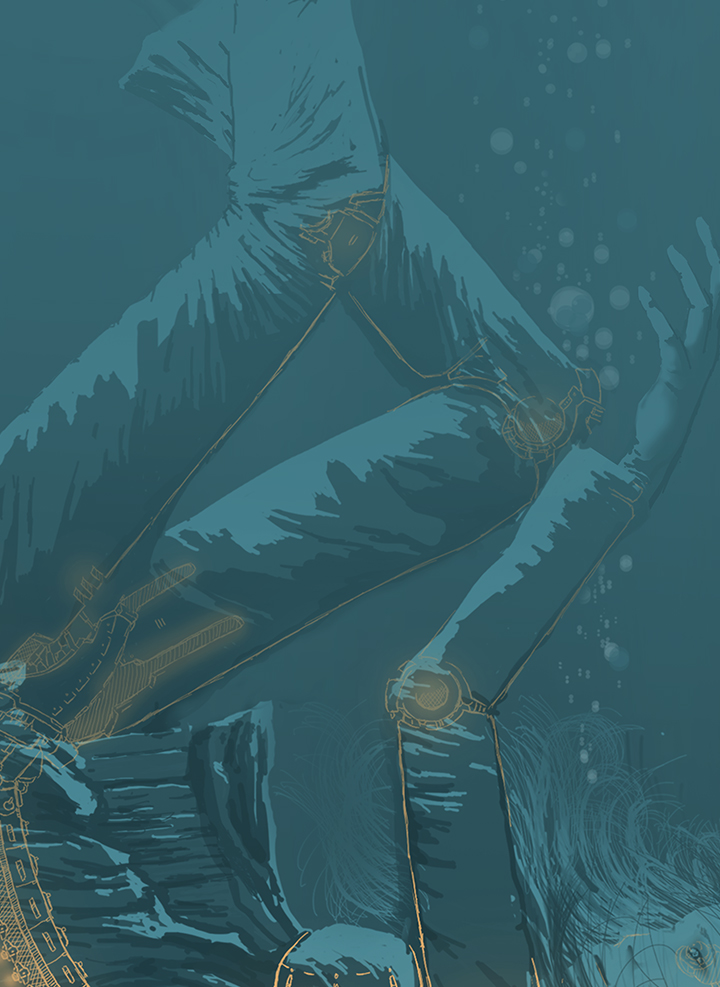 Originally made for a movie poster for the fantastic short film Samantha Moonley's Greatest Feeling. The narrative of the film had a large impact on the concept of this image. There was a moment in the script that depicted a scene that wouldn't be seen on screen. Loving the imagery of the depicted scene I wanted to see if I could show the audience just a single frame of that scene.

There are no reviews yet.

This site uses Akismet to reduce spam. Learn how your comment data is processed. 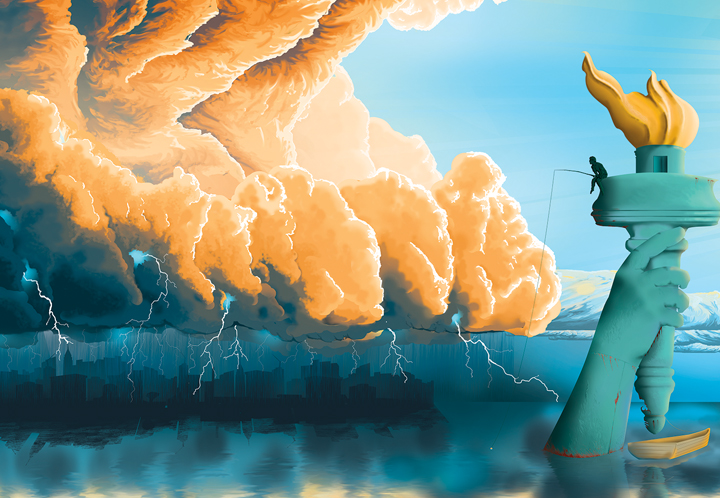 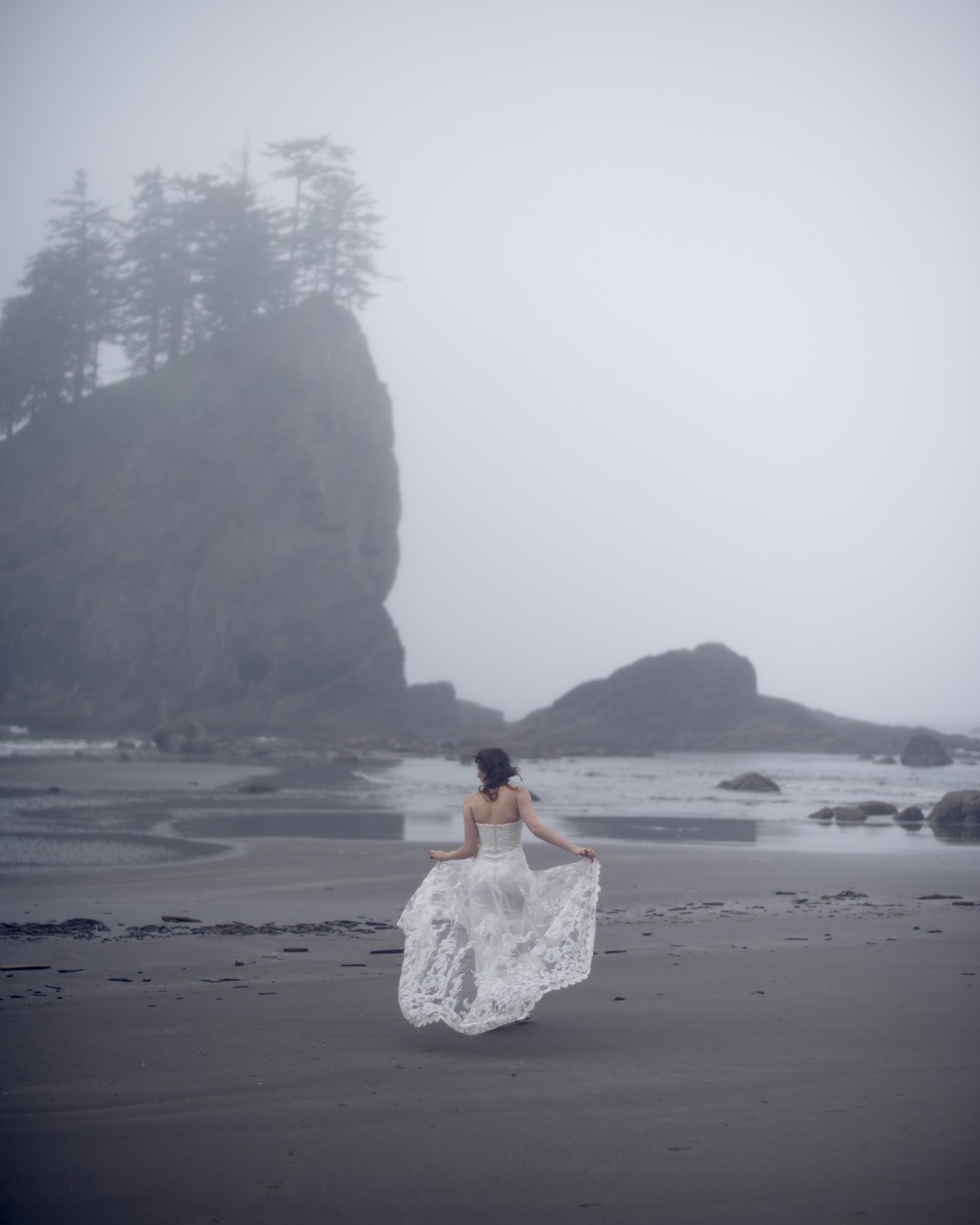 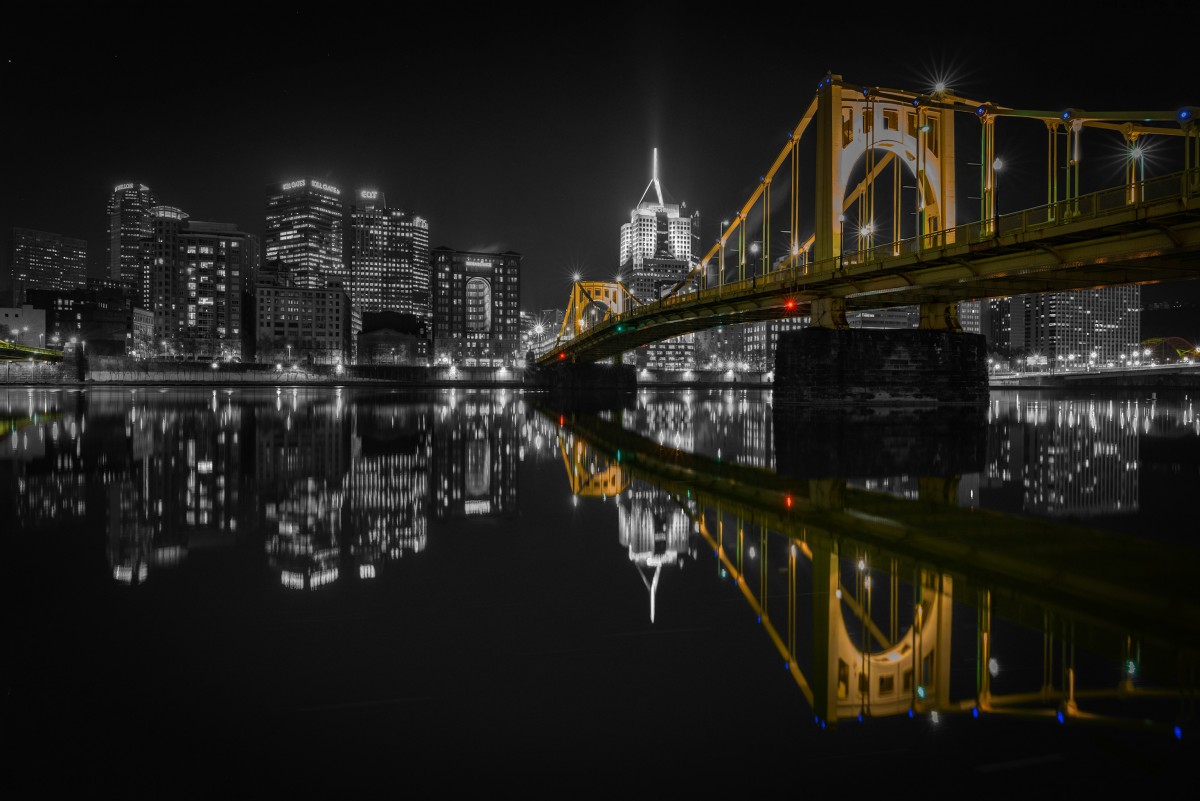 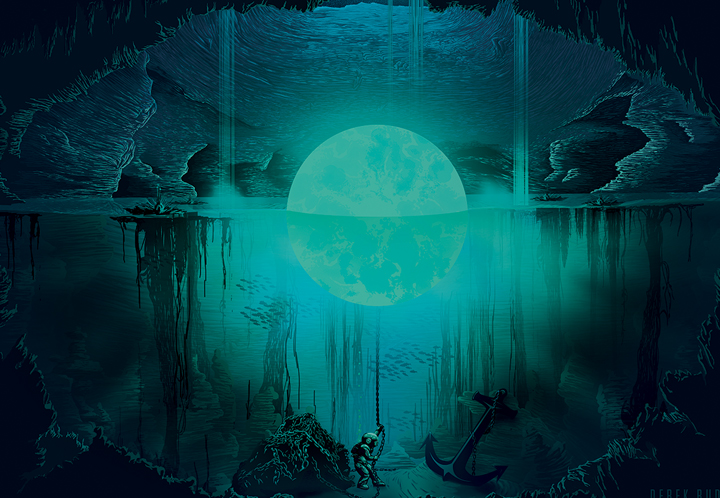